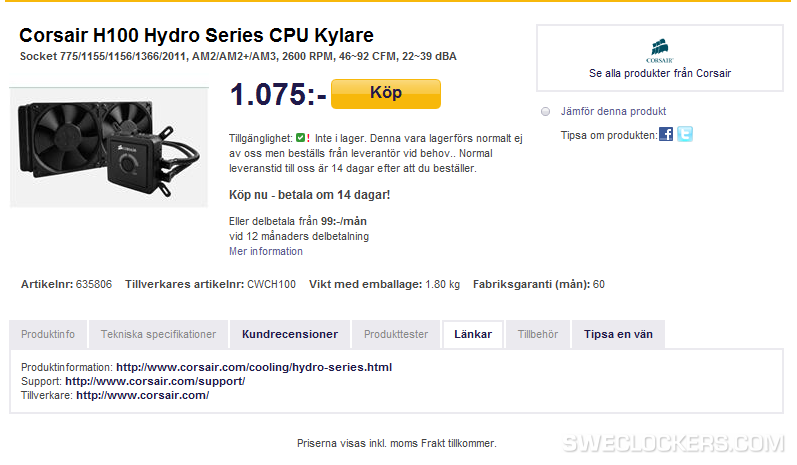 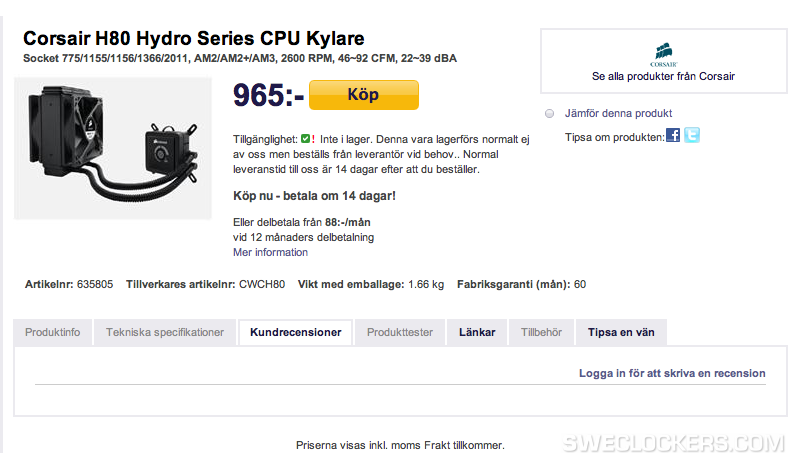 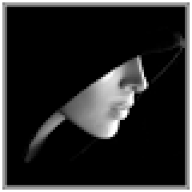 A bug is never just a mistake. It represents something bigger. An error of thinking that makes you who you are. 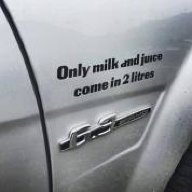 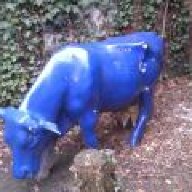 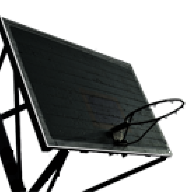 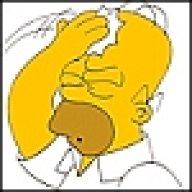 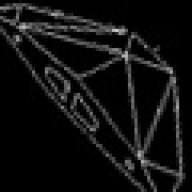 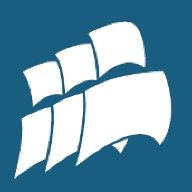