My lap of terror in the Tesla D

When unveiling the D, a high-end, all-wheel-drive option of the Model S on Thursday, Tesla CEO Elon Musk said the target for acceleration was the world's greatest supercars. What the company ended up with was 3.2 seconds from 0 to 60, something that really doesn't look like much on paper, but feels like being in a rocket ship when you're actually inside a vehicle, and ultimately behind the wheel.

I got pretty close to that, sitting shotgun in a top of the line, P85D, the performance version of the Model S. It includes two motors so that the car can shift power to the right one in inclement weather. But it also means that flat out, it can push more power everywhere, getting the whole car from 0 to 60 in those precious seconds.... 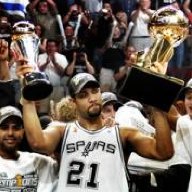 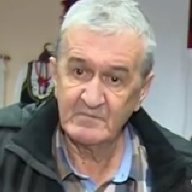