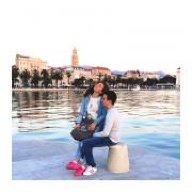 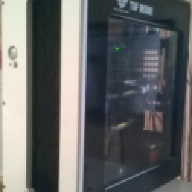 An ominously named website ve.ga surfaced on the web, pointing to the placeholder of a website AMD dedicated to its upcoming "Vega" GPU architecture. This placeholder has a word-cloud (or tag cloud), which is a 3D spacial clump of keywords/tags sorted by popularity. The words in this word-cloud could spell out key features of the "Vega" architecture, which AMD is expected to unveil later this week. 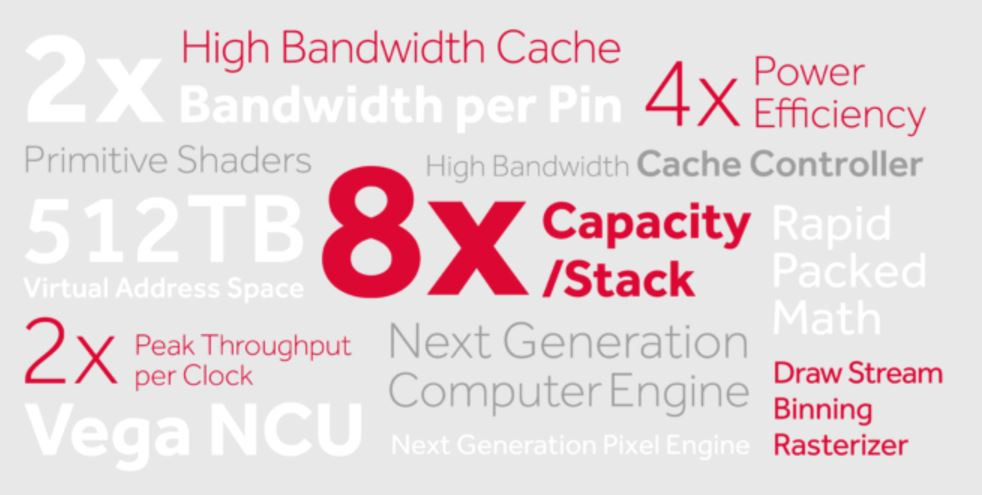 Here's what we make of these keywords:

8x Capacity/stack: This probably refers to the fact that HBM2 memory has 8 times the capacity per DRAM stack, as the first-generation HBM. While HBM1 maxed out at 4 GB over a 4096-bit interface (1 GB per stack), on the Radeon R9 Fury series; HBM2 allows you to cram up to 32 GB of memory (or 8 GB per stack), over a 4096-bit interface. This also means that whatever Vega-based AMD is going to launch, will come with HBM2 memory.

2x Bandwidth Per Pin: Refers to the increase in bandwidth per pin of HBM2. With a memory clock of 500 MHz, 4096-bit HBM2 could reach 1 TB/s. This gives AMD the cost-saving flexibility of deploying a 2048-bit memory bus with 8 GB of memory, and yet ending up with 512 GB/s bandwidth (more than that of the TITAN X Pascal).

High Bandwidth Cache: This is a very curious phrase. Perhaps it means that AMD managed to increase the data throughput of the GPU's on-die caches, or, given the way this is worded, it could be a larger cache faster than the video-memory, which the GPU can use as a large scratchpad. The fact that another keyword in this cloud refers to a "high-bandwidth cache controller" adds weight to this theory.

512 TB Virtual Address Space: This adds even more weight to the theory that the HBM2 video memory, and the on-die L2 cache may not be the only physical memory on "Vega" graphics cards. The GPU probably needs a vast address space of up to 512 TB, to juggle data between the VRAM, caches, and the host.
4x Power Efficiency: This is probably just a 4x performance/Watt increase over the "Fiji" silicon, and shouldn't come as a surprise, given the new 14 nm process, and the energy-efficiency improvements AMD already made with "Polaris."

Next Generation Compute[r] Engine: This probably refers to an upgraded compute unit (CU) design, which is at the heart of the 4x performance/Watt increases

Primitive Shaders: If this is what we think it is, it's big. Most modern shader operations can be simplified into smaller, simpler operations.